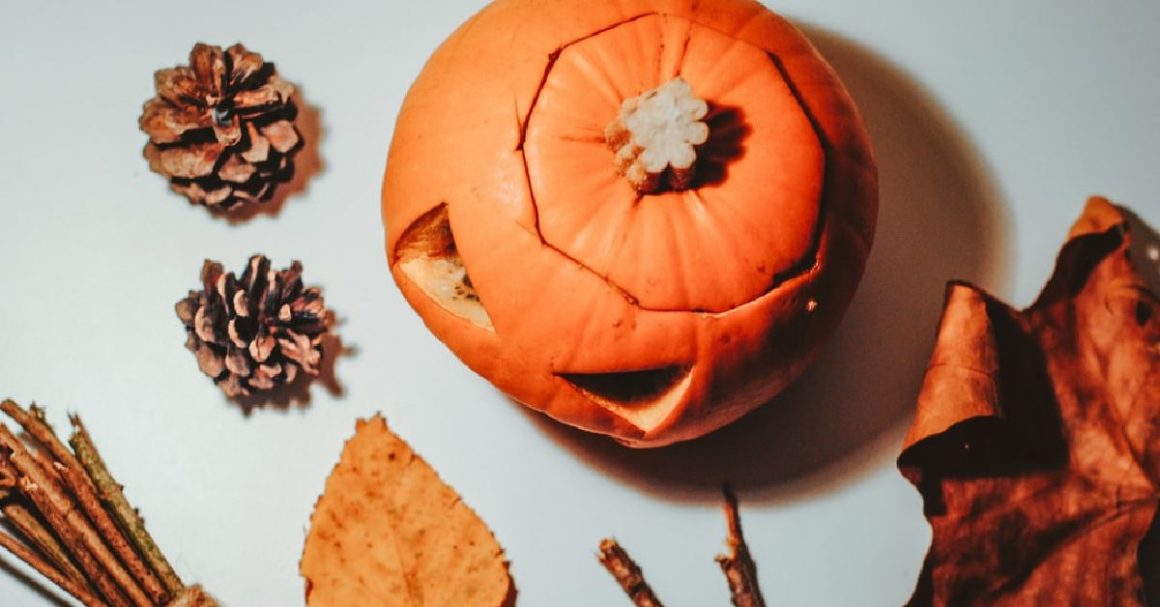 The spookiest day of the year has already arrived — people are busy with pumpkins, candies, costumes (including pets?!), and horror stories. There are some really scary emails, content, and books getting shared by the power of web 2.0.

As a provider of community solutions, I wanted to get into the proper holiday mood by tackling something controversial yet intrinsic to any community. Yes, I’m talking about conflicts. 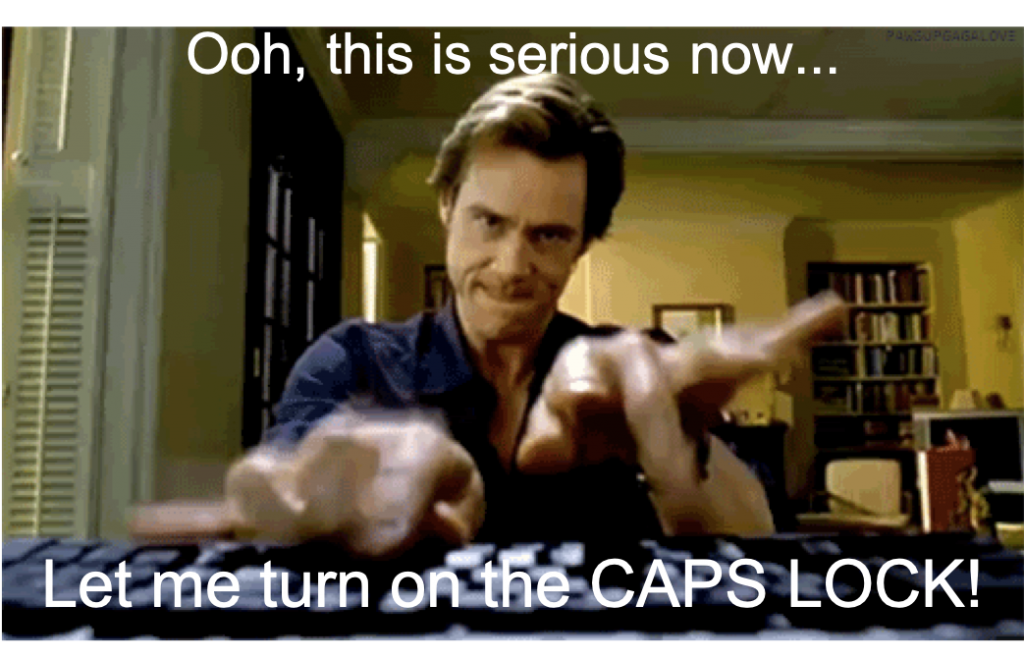 Although companies generally try to avoid conflicts, any brand community with loyal members is actually driven by an undercurrent of conflicts. The members become loyal to a community because of a clear set of distinctions that separates them from others. The sense of belonging, the notion, the belief gets strengthened and that leads to conflict between communities.

In fact, the rules separating in-group and out-group does not only apply to the non-community members. There can be groups of community members with a strong tendency to showcase their distinctiveness inside the community. And this also leads to conflicts between the members of the same community.

Read on to understand different reasons behind the conflicts and learn about some of the interesting ones.

In general, because of the intrinsic human psychology, the web is filled with frictions and disagreements. Here is a fun tidbit about how communities instigate conflicts: “On Reddit, only 1% of the subreddits start 74% of the conflicts between subreddits.” 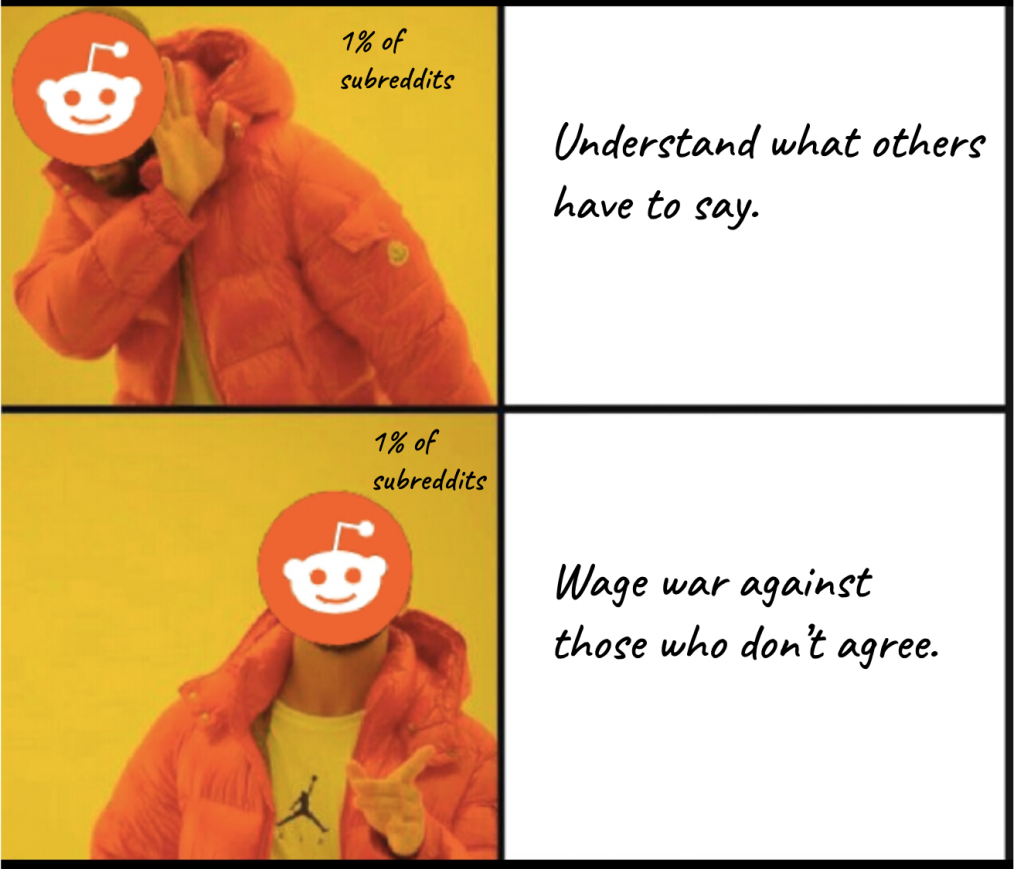 Overall on the internet, we participate in conflicts, sometimes we cringe and avoid, but we experience this quite often. Although there are many reasons why conflicts arise, here are some of the most common causes:

This is probably the most common root-cause — completely believing in something can cloud the judgment and lead to conflict with those have different or opposite beliefs.

Members who have been a part of the community for a long time and enjoy special privileges or powers might get into differences with other members.

It is quite easy to misunderstand something because of cultural barriers or lack of knowledge of other languages. This can further incite conflicts.

In a community where there is a lack of clear guidelines, structure, and organization, certain members can become confrontational to both other members and the out-groups.

When a community practices monism and diversity remains an alien concept, the acceptance for others’ views diminishes and the members can easily turn hostile to others.

Apart from the reasons mentioned above, certain emotions can get triggered because of personal issues and past experiences. It can be anything from money and kids to health and family.

Now that we have laid the groundwork on what sparks the controversies and conflicts, it’s time to look at some of the real-life examples of how different customer communities support the brands they love.

Let’s start with a delicious example. The war started when Chick-fil-A posted a tweet sighting the ingredients of their original fried chicken sandwich after Popeyes launched its own chicken sandwich. And things went into a whirlwind when Popeyes replied to the tweet showing their concern.

With that, the war started and attracted people with different scales of enthusiasm for the chicken sandwich to put forth the verdict.

This story is essentially about the loyal fanbase of Popeyes which has a cult following compared with Chick-fil-A. The brand loyalists defended Popeyes and led war against rival chicken fanboys. This was fueled by some well-timed content posted by the Popeyes team — the result was free advertising worth nearly $25 million.

Apple has launched several well-knowen marketing campaigns over the years, starting with the 1984 TV ad that introduced the Macintosh computer. That ad promised that with the access to Apple’s personal computer the Big Brother would get defeated.

However, since one of the most remarkable campaigns is the “‘I’m a Mac.’ ‘I’m a PC'” series that started in 2006. Those ads depicted Mac as a better, faster and more creative computing system than the PC. This ensued severe creative wars between the loyalists of the Mac and PC, which resulted in hundreds of parody ads on YouTube.

In 1996, rival comic book publishers Marvel and DC (Detective Comics) released a joint series in which the characters created by the makers engaged in a series of fights. Aquaman connects with a whale to take down Namor, Elektra makes Catwoman fly off from a building. But, in the end, both of the companies built up the friendship between the characters to save the universe from the baddies.

However, there has been a long-standing rivalry between the fans as well as the corporate partners. If a fan has a strong connection with a superhero, he or she would support that character vigorously. For example, some connect with the overall theme of the story — light-hearted vs. dark. Also, another factor for rivalry comes from comparisons such as Dr. Fate vs. Dr. Strange and Deadpool vs. Deathstroke.

PS4 and Xbox One are two rival camps that need die-hard gaming fans to sign up as footsoldiers in a war raged on internet forums and comment threads. This has been the norm between two gaming platforms for years.

Here is a screenshot of a community discussion that shows the member list “community”, “controller”, and “online infrastructure” as the top three reasons for selecting Xbox.

Cayenne in the Porsche community

This last example is about a rift inside the community (not talking about Bitcoin vs Bitcoin Cash). I’m highlighting  Cayenne SUV launched by Porsche in 2002 launch. The loyal users of 911 models declined to accept the Cayenne as a “real” Porsche. They made a point that it lacked the necessary racing heritage and named the Cayenne drivers as soccer moms who could not comprehend the brand’s philosophy.

Die-hard Porsche also denied Cayenne owners an entry on rennlist.com, a site that was created as a discussion forum for Porsche enthusiasts and eventually included pages dedicated to Audi, BMW, and Lamborghini. The company tried to smooth things out with a TV ad, complete with blasting engines aimed to position it as an authentic member of the Porsche family.

The community did not subscribe to this idea. “Projecting the Cayenne as a race car was a stretch that only delusional Porsche marketers could possibly attempt—and a flat-out insult to every great Porsche sports car that has come before it,” one person posted on autoextremist.com.

We need to understand that rival tribes simply don’t co-exist and there is no point in trying to unite them. Brand communities grow stronger by making the distinction more vivid, not by wiping them out. 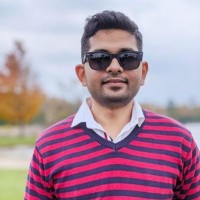 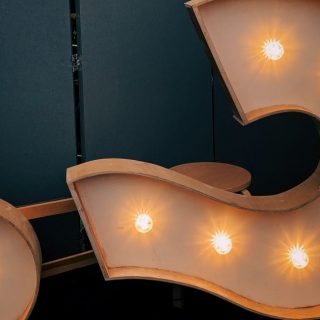 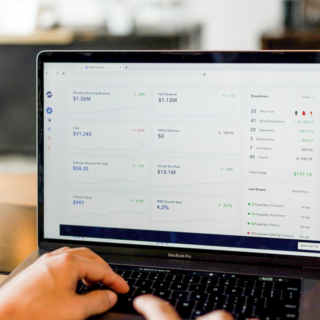 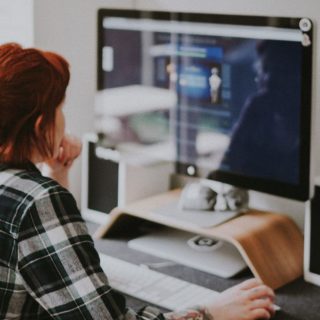 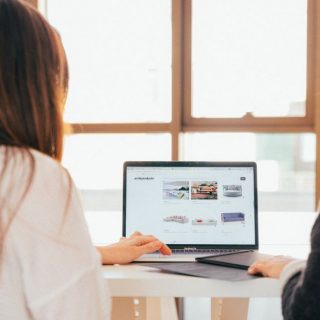 The Complete Guide to Hiring a Rockstar Community Manager